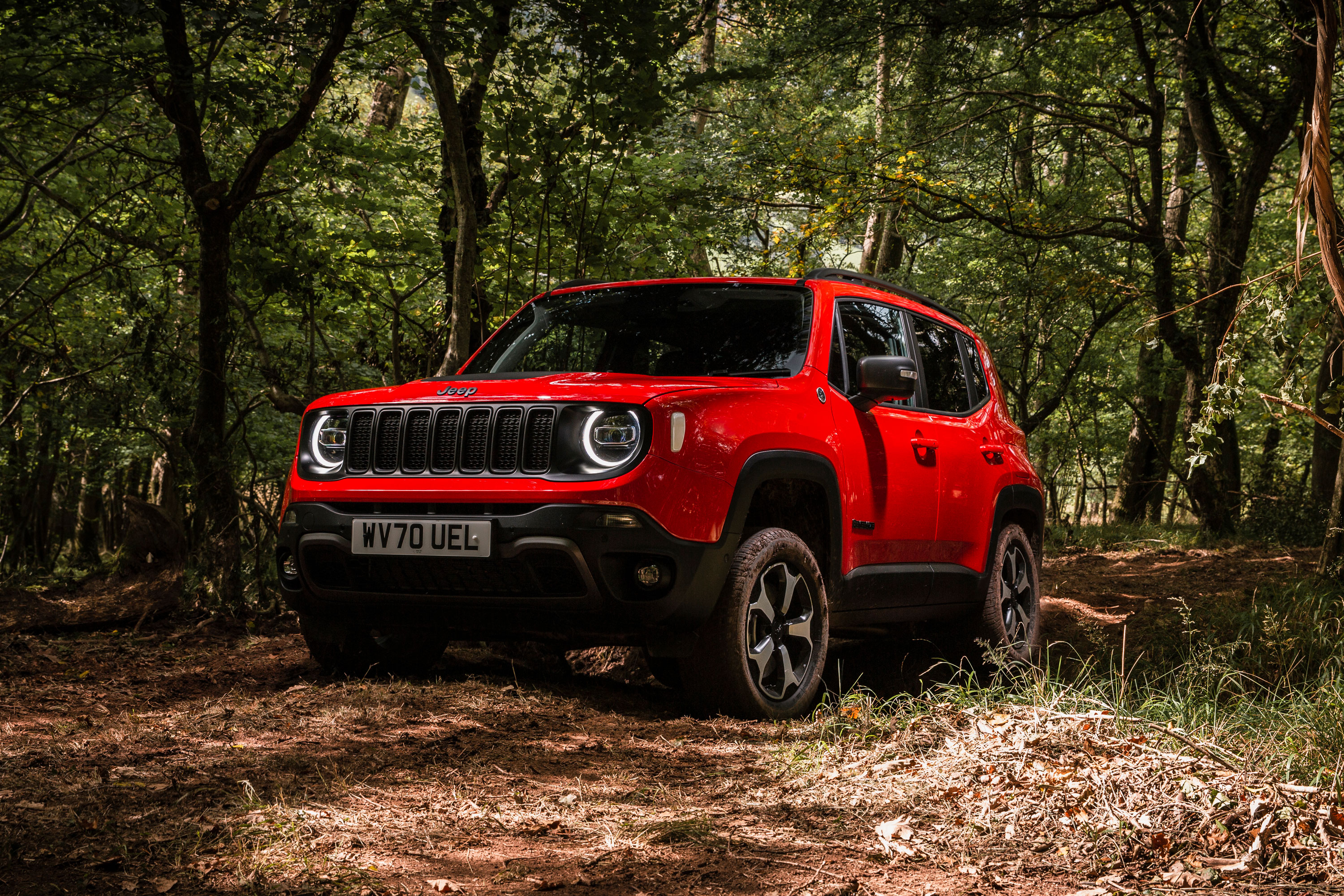 Jeep may be marking its 80th anniversary this year, but that doesn’t mean the brand is resting on its laurels. Both its Wrangler and Renegade models have been lauded in 4x4 Magazine’s annual ‘4x4 of the Year’ honours sponsored by the BF Goodrich tyre company.

The Jeep Wrangler once again takes home the Off-Road Award. The judges praised the Wrangler for its purity, as well as its ability to drive across Africa or just the potholed M25.

Editor of 4x4 Alan Kidd says: “The Wrangler’s off-road mastery comes from mechanical engineering, not clever electronics. It’s built simple, but it’s also built clever – and most of all, it’s built to last. Jeep knows its customers will modify their vehicles and it has embraced this in the vehicle’s design.

same, and that’s why the Wrangler wins our off-road award yet again.”

The Jeep Renegade took home the award for Best Small SUV with the judges recognising the new 4xe plug-in-hybrid model as the update that set it apart from the competition.

Kidd notes: “Jeep took a while to join the electric gang, but it clearly hasn’t been sitting on its hands. The 4xe is a very sophisticated hybrid system and one which the company has used not just to maintain, but to enhance, the vehicle’s off-road capabilities. Hybrid 4x4 systems can sometimes feel as if they’re going through the motions: this, however, is absolutely the real thing.

“When you see what the Renegade can do off-road, you’re left in no doubt that it’s a true Jeep. Fact is, it’s a better vehicle now than it was when it won those awards back in the day – and the 4xe is possibly the most appealing hybrid we’re yet to drive.” 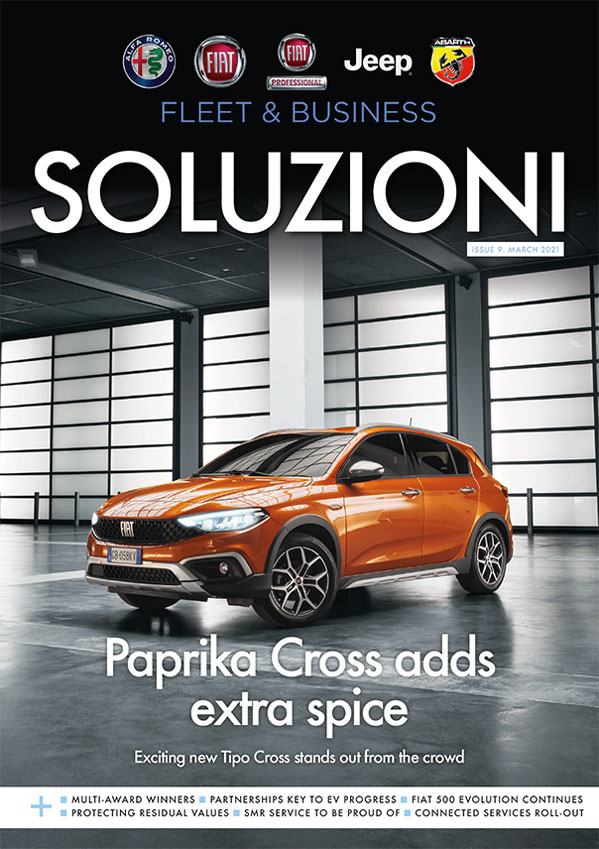