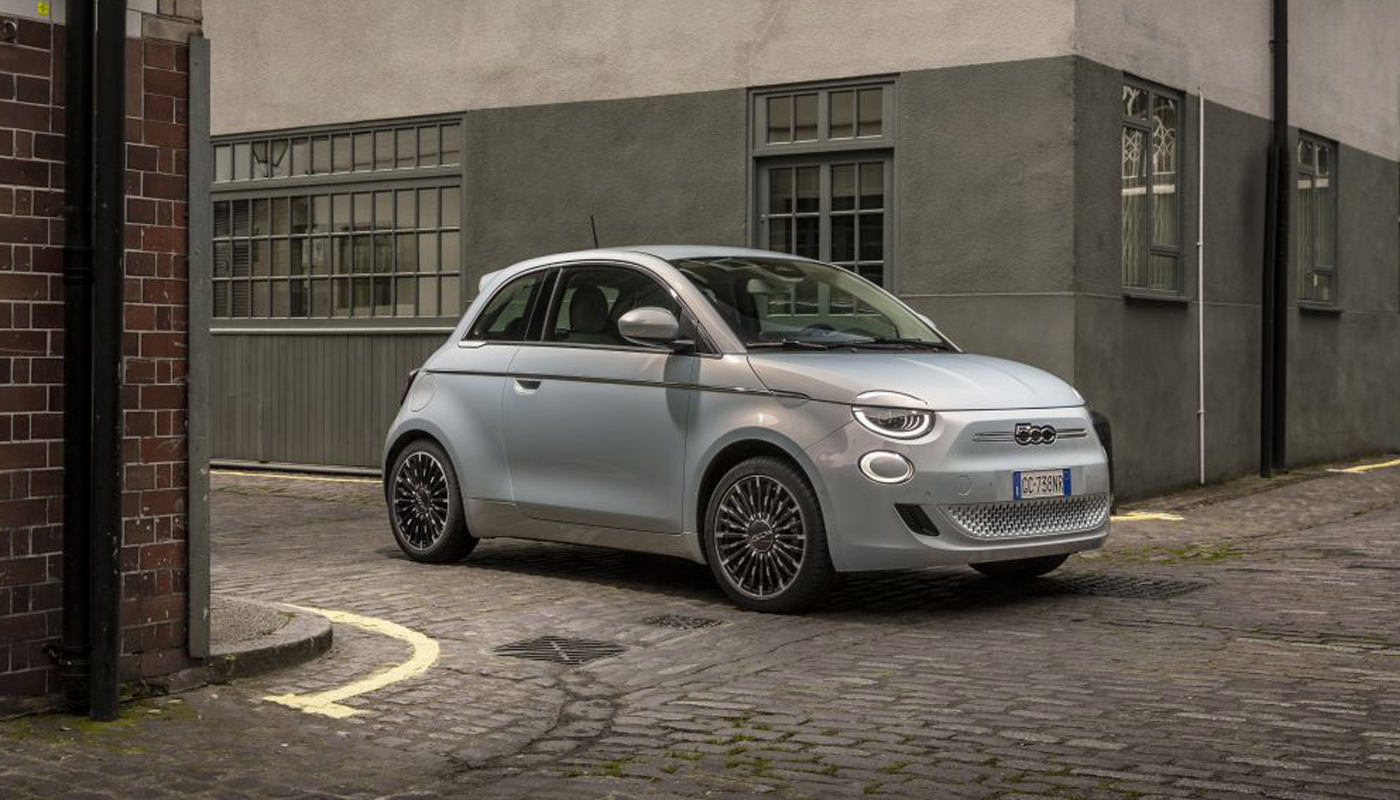 An innovative partnership between e-Mobility by Stellantis and sustainable-tech startup Kiri Technologies is set to reward drivers of the New Fiat 500.

The concept behind the project rewards New 500 customers for driving style by awarding them a cryptocurrency, known as KiriCoin, which can be spent in a dedicated marketplace.

‘Kiri’ is the Japanese name for Paulownia, the tree that absorbs 10 times more CO2 than any other plant: just one hectare of this tree offsets around 30 tons of CO2 per year, the equivalent of the emissions produced by 30 cars running for the same period.

Kiri Technologies, founded in the UK in 2020 by Mauro Di Benedetto, Luca Rubino and Kai Schildhauer with the mission Think Big. Act Green, aims to stimulate change and accelerate the adoption of sustainable actions.

The partnership with Kiri enables Stellantis to achieve three world firsts in the automotive industry. First, the ability to collect a cryptocurrency simply by driving; second, giving access to an exclusive marketplace; finally, providing extra rewards for the highest eco:Scores.

“We want to support our customers’ environmentally-friendly behaviours and reward them with exclusive benefits,” said Gabriele Catacchio, e-Mobility programme manager.

“Simply by driving the New 500, connected and equipped with the new infotainment system, KiriCoins can be collected in a ‘virtual’ wallet shown in the Fiat app. Driving data, such as distance and speed, is uploaded to the Kiri cloud and automatically converted into KiriCoins, using an algorithm devised by Kiri. The result is downloaded directly to the user’s smartphone and the KiriCoins can then be used to purchase products and services in the Kiri marketplace.”

When driving normally in the city, one kilometre is more or less equivalent to one KiriCoin, with each KiriCoin worth two euro cents. Therefore, with mileage of 10,000km per year in the city, the equivalent of around €150 can be collected*.

In future, the initiative could also be extended to reward sustainable behaviours in other sectors such as the purchase of renewable energy, organic groceries and products. The goal is to create a community by means of a loyalty programme that incentivises a sustainable lifestyle. The New 500 can therefore be considered the first step in this new system that does not reward purchases but instead rewards more sustainable actions.

To further incentivise the use of the New 500, extra rewards are offered to the drivers who achieve the highest eco:Score, a Uconnect™ Services feature marking the efficiency of their driving style from 0 to 100, to help improve energy consumption in real time.

Customers with the highest scores in major European countries will receive access to extra offers from major partners such as Amazon, Apple, Netflix, Spotify Premium and Zalando.