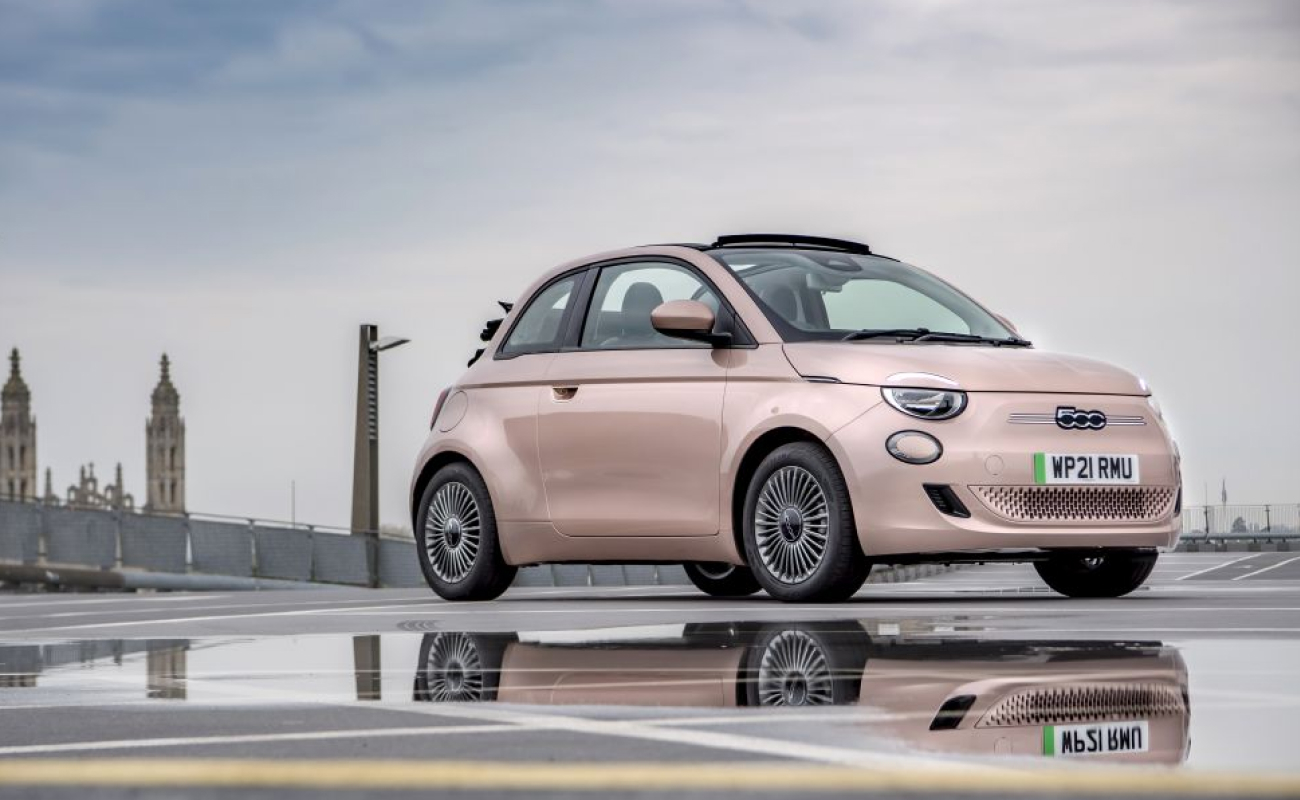 New Fiat 500 has been named City Car of the Year at the 2022 GQ Car Awards, taking Fiat’s first-ever fully-electric car tally of awards up to 25.

The leading men’s lifestyle title was impressed by New 500’s charm, effortless performance and chic design, all of which harness a romantic city car that continues to make waves 65 years after the original Cinquecento hit Europe’s roads.

In the 14th running of the GQ Car Awards, the judging criteria has had a shake-up, with particular attention being paid to electric vehicles. While New 500’s fully electric powertrain ticks this box, GQ’s panel of experts were further looking for vehicles that inspire and get pulses raising, while also upholding integrity in the automotive space.

Paul Henderson, Editor, GQ, said: “Of all the retro-styled remakes on the road today, the Cinquecento is undoubtedly the best. A romantic and reliable interpretation of the city car that first symbolised la dolce vita on four wheels back in 1957, the current 500 ticks every ‘C’ box you can think of: cute, chic, cheap, charming, clever, cool… you get the idea.”

The New 500 marks the third generation of this iconic car with a clear focus on sustainable mobility, modern design and affordability. Designed, engineered and manufactured at the home of Fiat in Turin, the New 500 is the first model in Fiat’s history to be fully electric.

The sustainable philosophy of the New 500 is reflected not only in the electric powertrain but also within the interior. The seats are made partly from Seaqual® yarn, the weaving of which produces a material derived from recycled plastic, 10% of which originates from sea and 90% from land.

The car also boasts Level 2 Autonomous Driving technologies, enhancing the safety and comfortability of urban driving, a variety of battery options and a substantial driving range of up to 199 miles (WLTP).