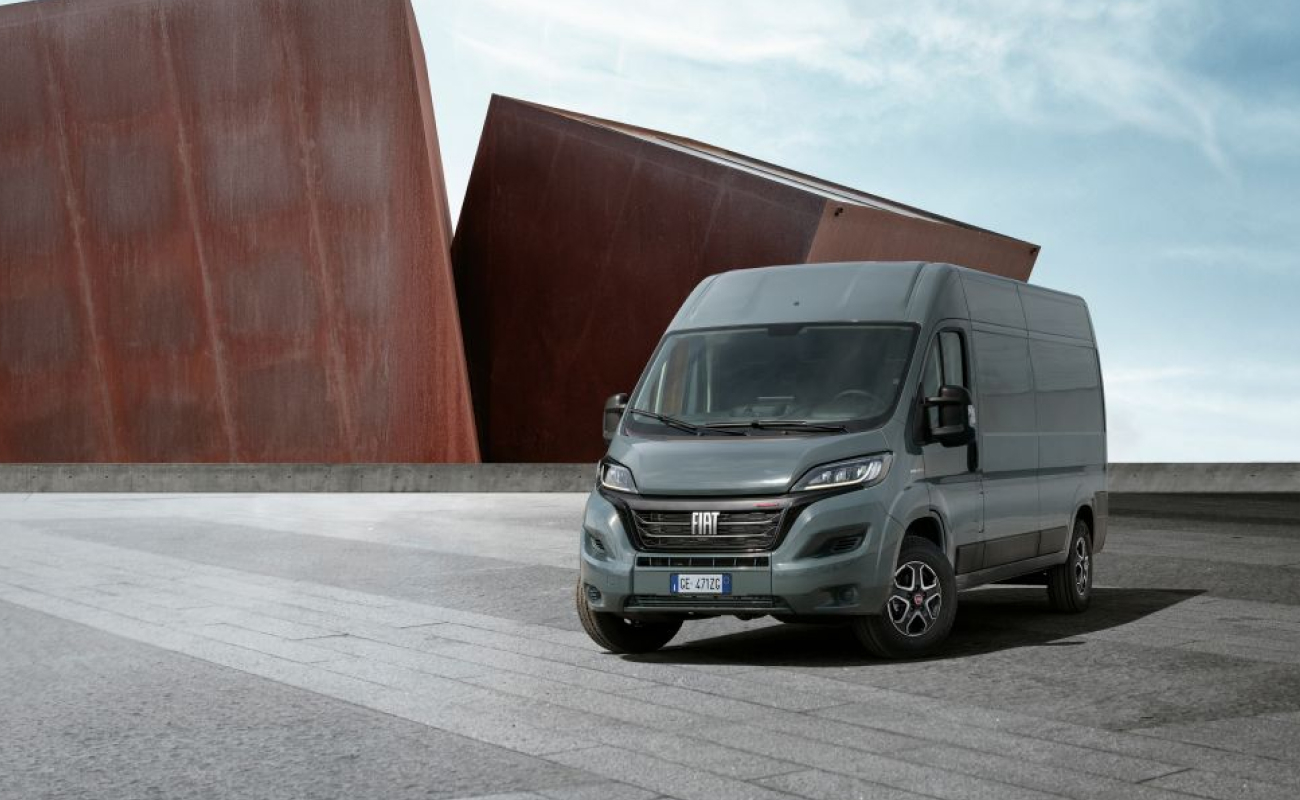 Fiat Professional has been honoured at the Company Car and Van Awards 2022 with two wins for the LCV manufacturer.

The Fiat Professional E-Ducato has been named Large Electric Van of the Year after winning the same award in 2021, with judges left impressed by its two choices of battery and range options, as well as its torque and power outputs versus competitors.

The Ducato large LCV retains its honour of Large Van of the Year for the third consecutive year, with judges stating it hard to fault thanks to an affordable price tag, refined power units and safety technology. Its wide variety of conversion options was also praised.

Andrew Walker, Editor, Company Car and Van, said: “Retaining its title from 2021, the Fiat Professional E-Ducato is our Large Electric Van of the Year for 2022. While Stellantis offers other large electric vans, what makes the E-Ducato stand out is its choice of two battery options, 47kWh or 79kWh, offering a range of 113-230 miles. Add in a best-in-class payload of 1,885kg and volumes of between 10m3-17m3 and it's very hard to fault.”

Richard Chamberlain, Head of Fiat Professional in the UK, said: “We’re extremely excited that our E-Ducato has retained its title of Large Electric Van of the Year, which is testament to its best-in-class features of range and payload plus the flexibility of purchase options. It’s also great that Ducato continues to impress as it’s a hugely practical van, so we’re delighted to have won both awards once again.”

The New Ducato is the first ever commercial vehicle to benefit from level 2 autonomous Advanced Driver Assistance Systems (ADAS), aimed at improving the driving experience while making the Ducato a safer environment for work or leisure. Ducato is priced from £30,855 (excl VAT).

The zero-emission, tax-free E-Ducato provides the same load space as its ICE counterpart with a best-in-class payload of up to 1,950kg and a range of between 99 and 192 miles (WLTP City). It is available to order now priced from £47,475 OTR (inc PiVG).