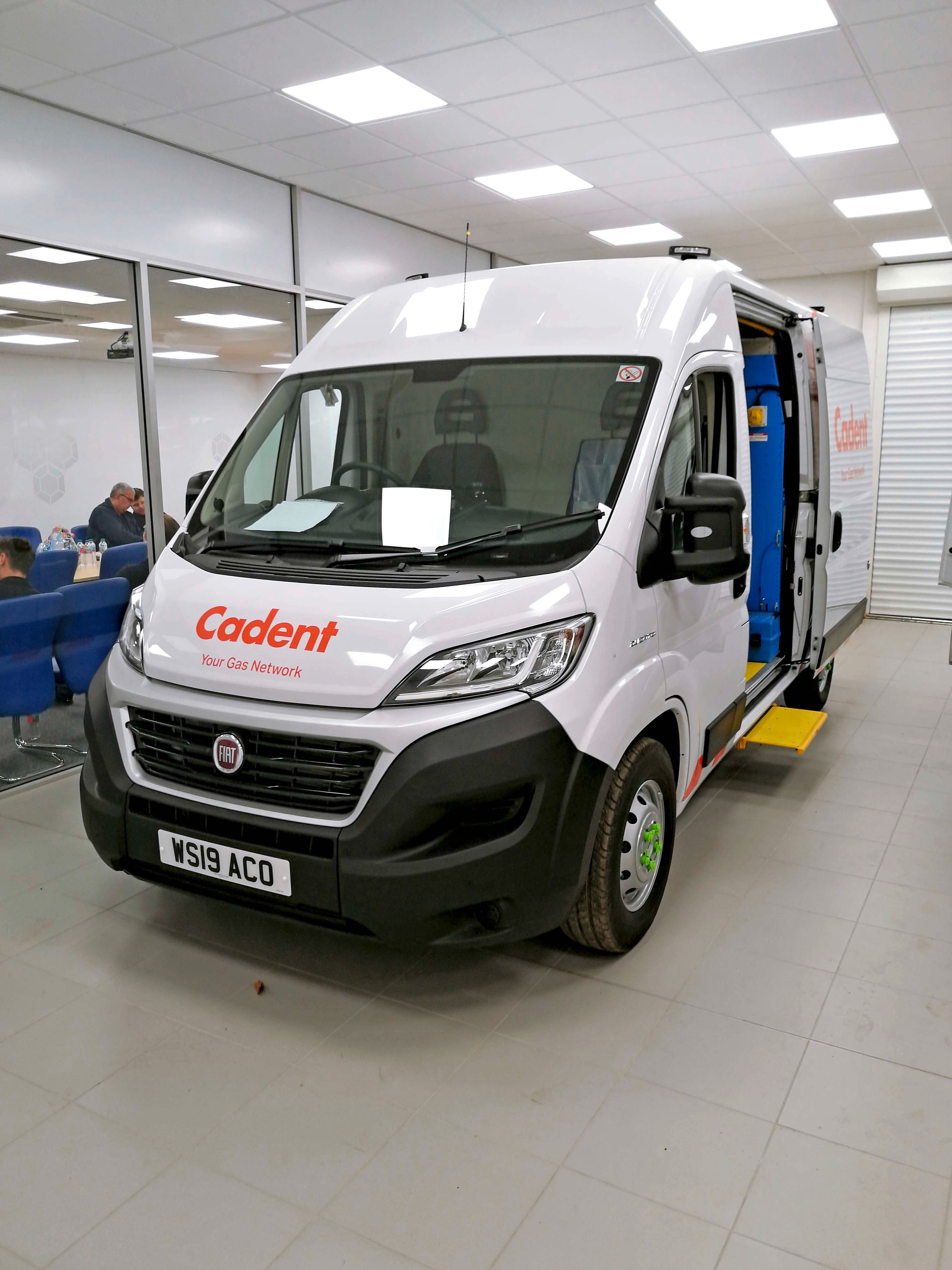 The move was promoted by a decision to expand its range of vans, which had in the past been primarily Ford or Mercedes-Benz, to ensure it had the right vehicle at the right price for each type of job on the fleet.

Cadent, which operates 900 cars and 2,500 vans, subsequently bought 158 Fiat vans, a mix of Doblò and, more recently, Ducato. It has now placed an order for an additional 105 3.5-tonne Ducato vans, which appear to have won over its drivers after an expected uncertain start.

“The majority of our legacy fleet was Ford and Mercedes – it can be a challenge when they are then given a Fiat,” says Rachel Bullen, Cadent fleet operations manager.

“But, so far, the product has been well received. It appears to be good quality and drivers say it is a good-looking van. They like the cabin layout and the seating position. The feedback has been positive.”

She adds: “The fact that we have gone out and bought another 105 says a lot about the vans.”

Bullen, who was named Van Excellence Fleet Champion of the Year in 2019 by the Freight Transport Association, says vehicle uptime and manufacturer support are key elements in the relationship between Fiat Professional and Cadent.

The company, which also won the Van Excellence Use of Technology for Good for employing the EasiPower on-board lithium power supply to eliminate engine idling, has had no problems so far with the Ducato vans.

“From an account management point of view, we can pick up the phone to Fiat and there is a good level of support,” says Dominic Stephens, Cadent fleet specialist – fleet engineering. “Downtime is critical for us, but we’ve had no issues.”

Cadent opted for front-wheel drive models – previously it chose rear-wheel drive – to benefit from an additional 80-100kg of payload. It might not sound a lot, but it makes a huge difference to the business.

Drivers carry a range of kit, including cones and road signs, and the added capacity enables them to load an extra set of equipment, taking the quantity from two to three kits. Front-wheel drive does require minor driving adjustments when towing, but Cadent doesn’t anticipate any problems.

“The Ducato will be a key vehicle for us going forward,” says Bullen.

The next phase will see Cadent begin trials of electric vans as it addresses the net zero challenge facing all large corporates.

It has already had a “sneak peak” of the Ducato Electric, says Stephens, who adds: “We want to learn a lot more this year and start mobilising on purchases as soon as possible.” 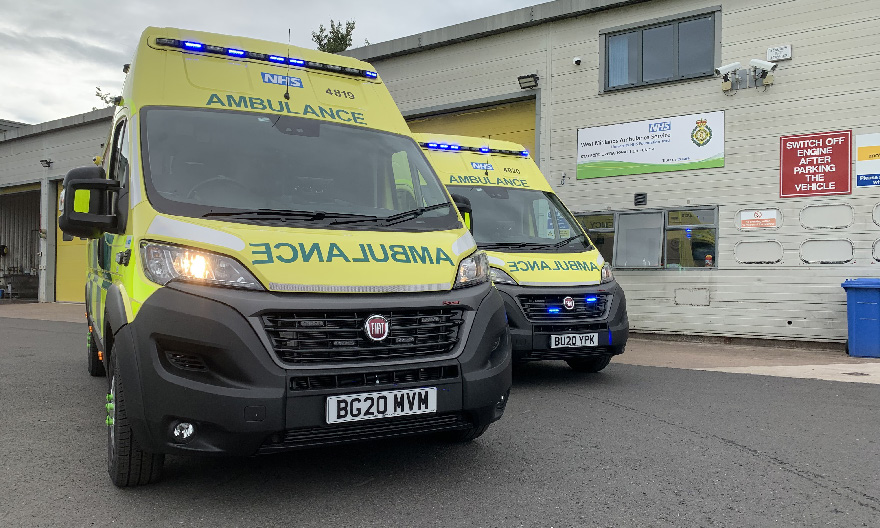 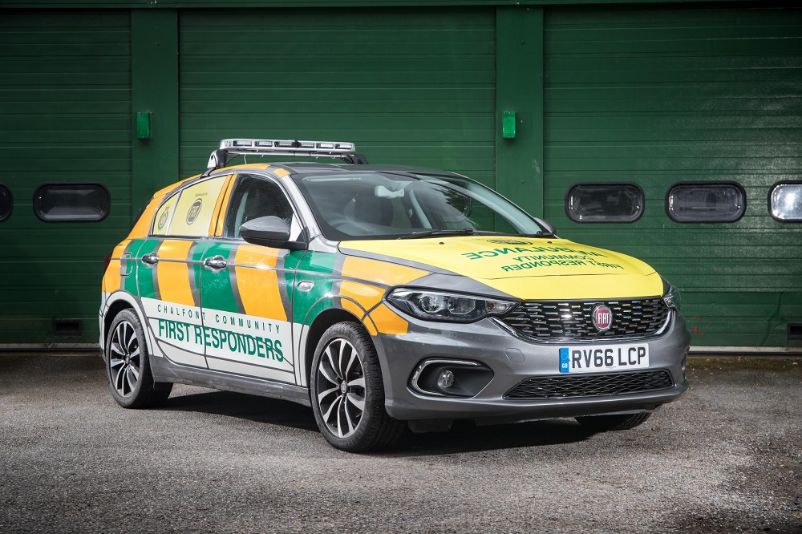 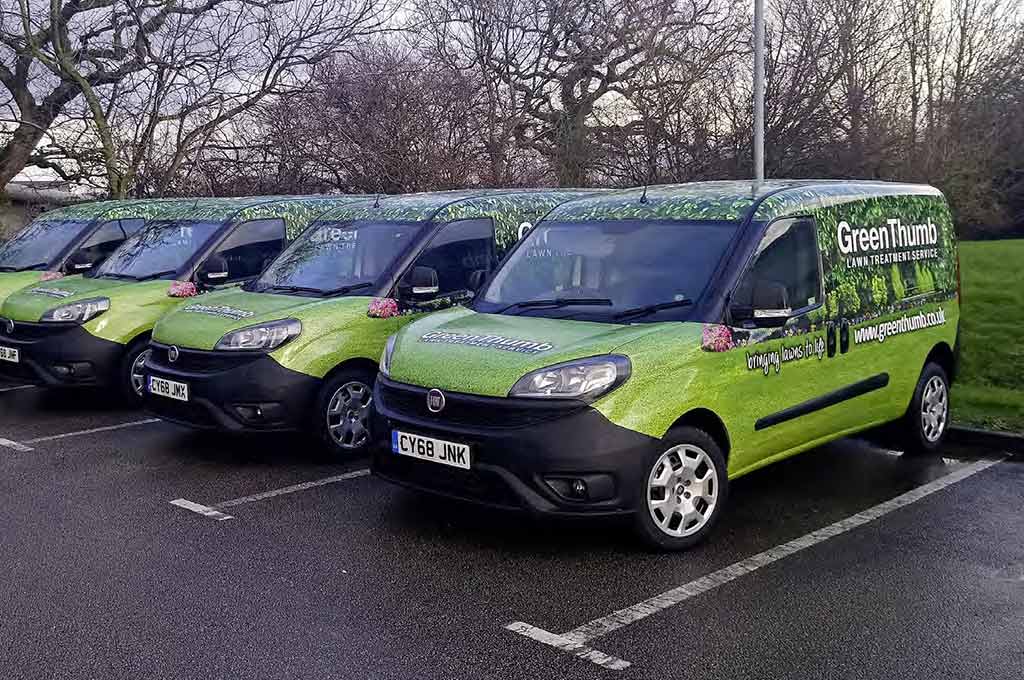 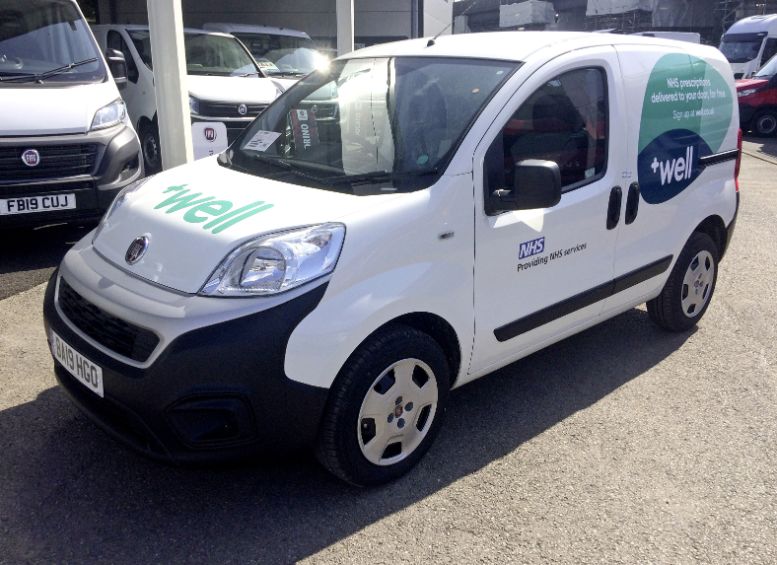